Light has always been used to convey moods or to put people and scenes in the right light. Modern lighting technology takes care of this task.

Early on, light was specifically used in the theatre for the dramaturgy of the play. First with simple candles and later with more and more sophisticated “light apparatuses”. Here it was not important to see the people on stage particularly well, but to create a certain mood. Later, since the age of television, the shadowless illumination of people and scenarios, for better visibility, with white light became more and more important.

In today’s event sector, light is used to convey emotions, be it to accompany music or to make a presentation unforgettable. Ultimately, the requirements for lighting technologyhave not changed much, but the possibilities through LED, moving and multifunctional spotlights to use light intelligently and creativelyhave.

In addition, the perfect illumination of stages or exhibition stands for the transport of information is of great importance and should be part of the tools of the trade of every lighting technician or specialist planner.

Whatever you would like to present, at AVMS we see ourselves as supporters, in order to bring your products or content closer to a wide audience.

If the light is not only to be switched on and then switched off again later, but if something more is to happen, then a lighting control system is used.

Lighting control is the generic term for control equipment for lighting systems in event technology. These differ greatly depending on the area of application. Generally speaking, lighting controls can be divided into four types:

Interfaces: These are usually connected to a PC or laptop via USB and, depending on the software, can control both conventional and intelligent lighting. 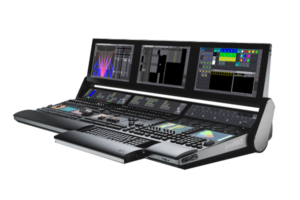 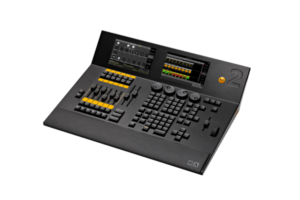 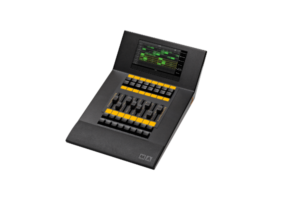 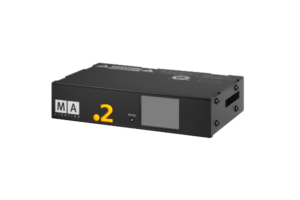 Conventional lighting technology covers a wide range of headlamps. Be it stepped lens, profile and PC floodlights or symmetrical or asymmetrical floodlights. In the meantime mainly LED headlights are used, which can be adjusted in their colour temperature between warm white with 2.700K, over neutral white with 4.000K up to cold white with 6.500k steplessly, so that we speak here actually of multi-function headlights. Spotlights are often suspended in a rig at events. 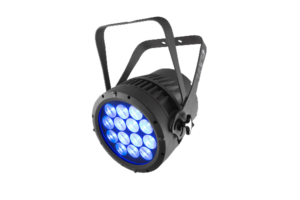 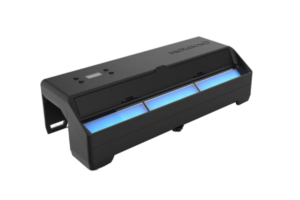 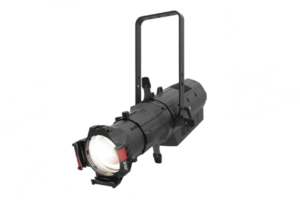 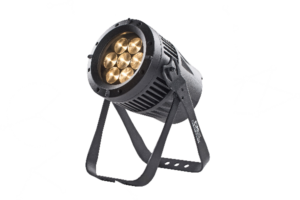 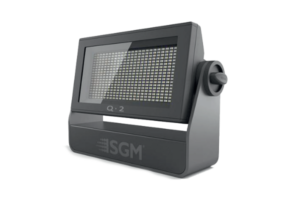 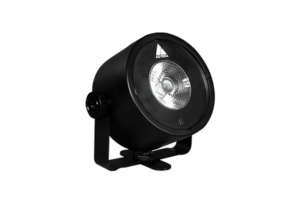 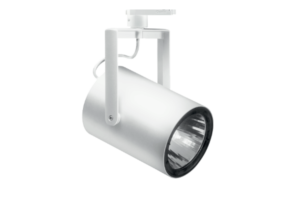 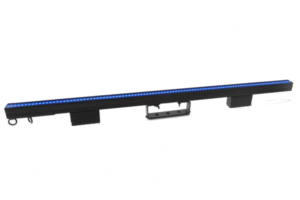 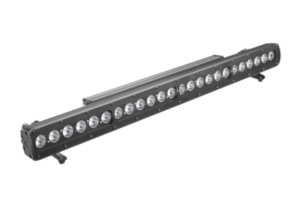 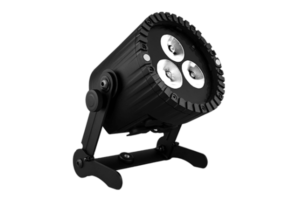 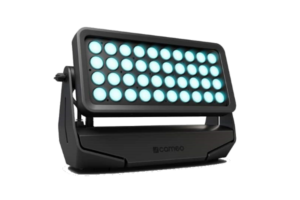 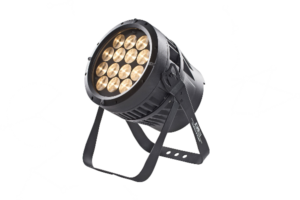 In multifunctional spotlights several functions are combined in one device, such as automatic dimming, movement in the horizontal and vertical plane, color mixing systems, focusing and zoom settings, prism effects as well as the projection of different gobos. With the so-called moving lights we speak mainly of two different types the washlights, with soft edges and the profilers for mainly gobo projections. In addition, there are countless static LED spotlights with different RGBW color mixing systems. 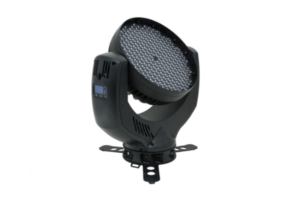 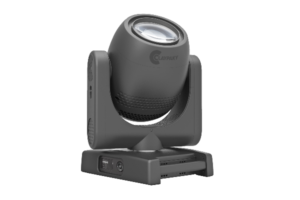 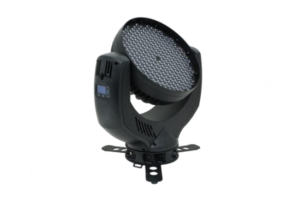 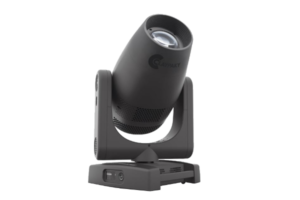 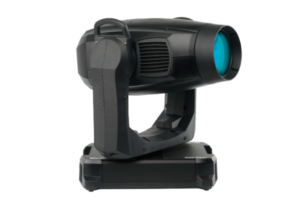 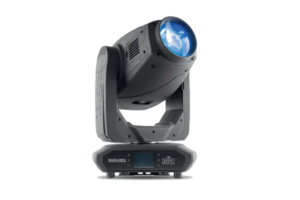 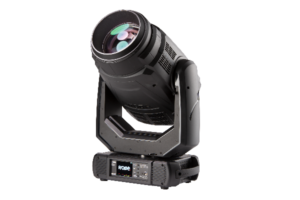 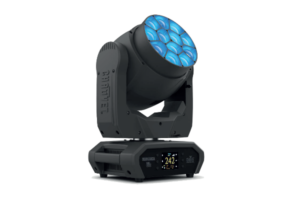 Special requirements demand special solutions. Sometimes you have to go other ways and also develop something yourself. Sophisticated lighting is planned and implemented by us very individually. 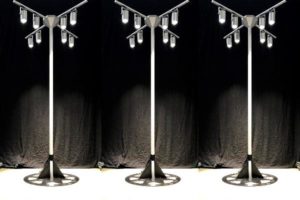 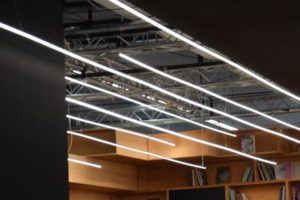 Light is usually associated not only with brightness but also with colours. Colours create moods such as purity or well-being and are sometimes simply spectacular. 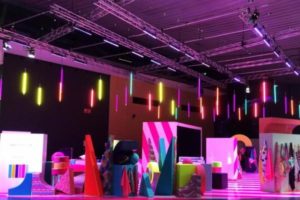