Today we encounter touch solutions more than ever. Every smartphone or tablet has a touch solution already on board. We also see touch applications at vending machines in train stations or at ordering kiosks in modern fast food restaurants almost every day. The operation is much more intuitive and direct than using a computer mouse.

Instead of controlling a mouse pointer with the mouse or similar, the finger or a pointing pen can be used. The display of a mouse pointer is thus only necessary if an exact and/or permanent positioning is desired (for example, in graphic design), or if the image content must remain visible when selected (for example, if there is not enough display space available). The image, which is made touch-sensitive by the touchpad (located on or below it), can be generated in various ways: dynamically by means of monitors, via projection or physically (for example, as a printout).

The analogy to a mouse click is a short tap. A “drag and drop” operation can be performed by dragging your finger or stylus across the touchscreen. Some systems can process several simultaneous touches into commands (multi-touch), for example to rotate or scale displayed elements. The term “multi-touch” is also most often used in the context of the system’s ability to recognize gestures, for example, when swiping can be used to scroll.

A touch screen is a combined input and output device in which the program flow of a technical device, usually a computer, can be directly controlled by touching parts of an image. The technical implementation of the command input is invisible to the user, so to speak, and thus creates the impression of direct control of a computer at the touch of a finger. 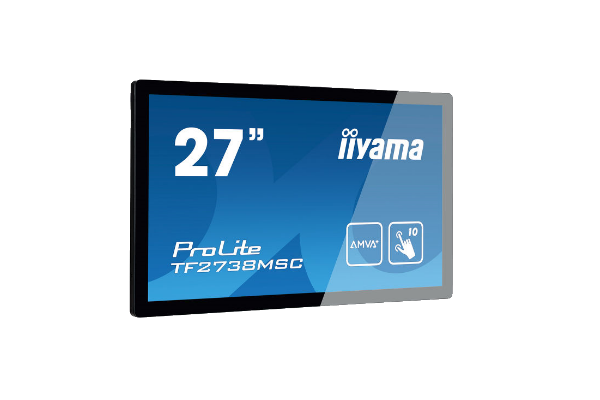 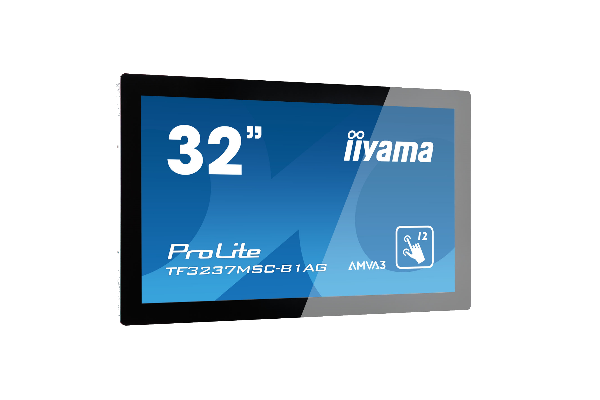 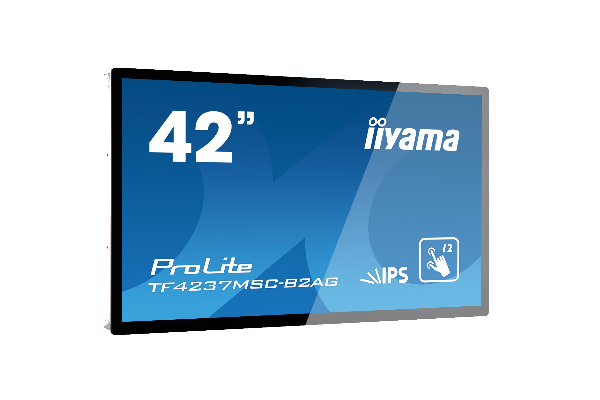 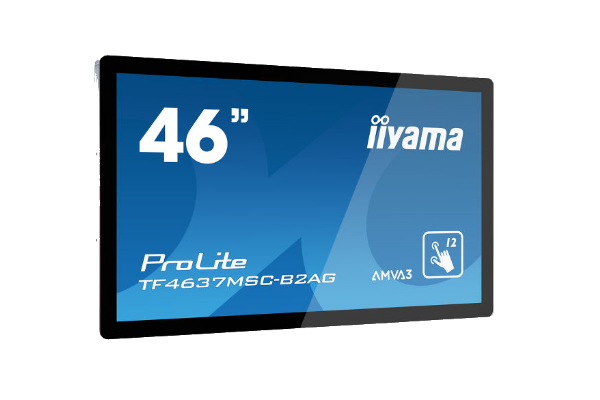 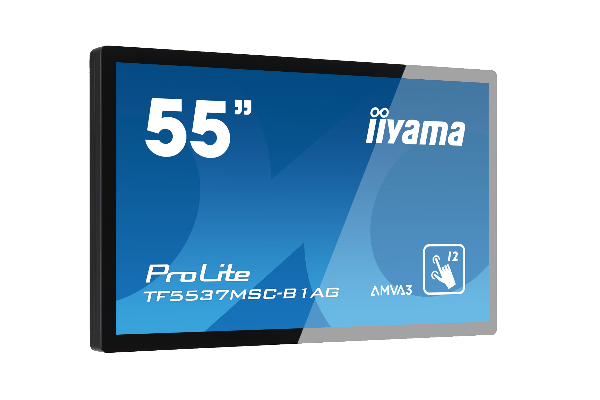 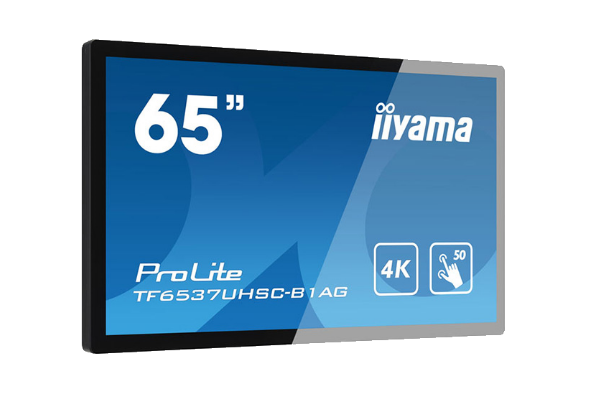 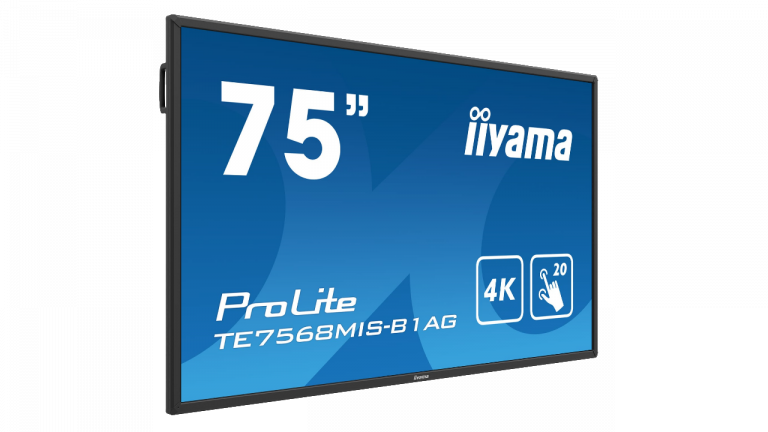 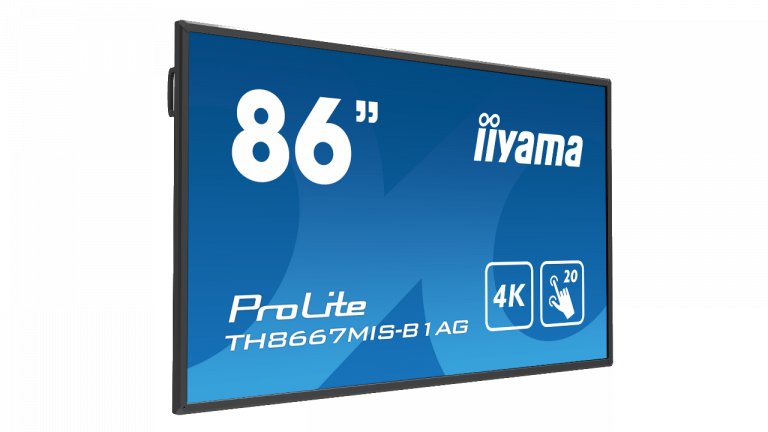 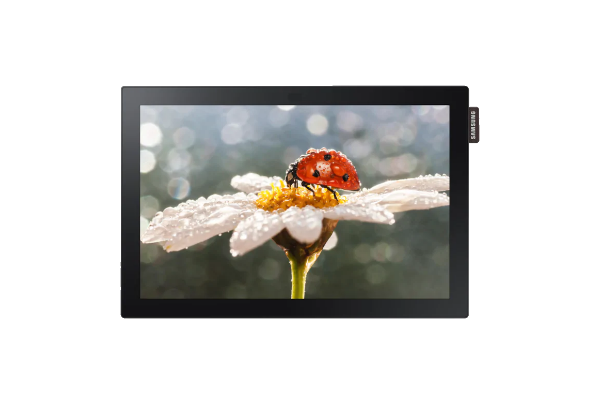 For presentations in front of a group of people, an appropriately large display is recommended. Our 98″ touch display can then be the right choice. 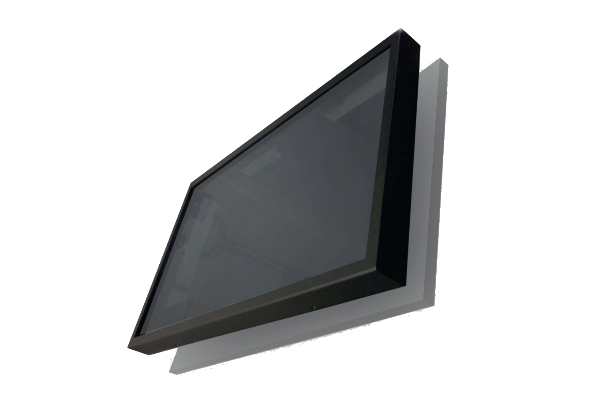 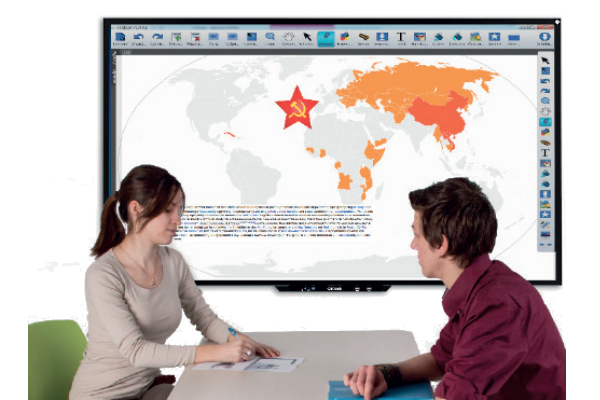 If the size of a single touch display is not sufficient, a split wall can be created by mounting and interconnecting several monitors. In order to provide these with a touch function, either an appropriately sized touch overlay, infrared scanning strips or laser scanning is used. 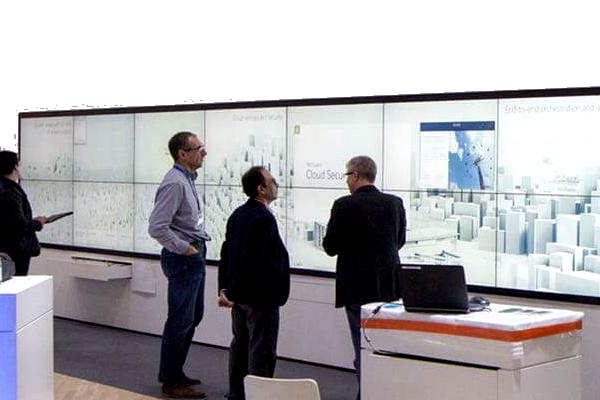 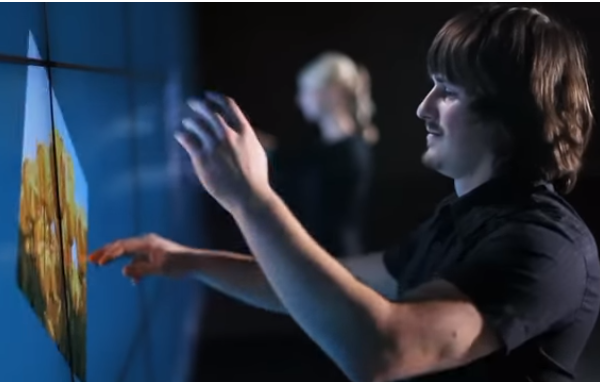 A touch table is perfectly suited for use on a trade fair stand to present products and services together with a customer. If the touch table is also equipped with object recognition, this adds a playful component. 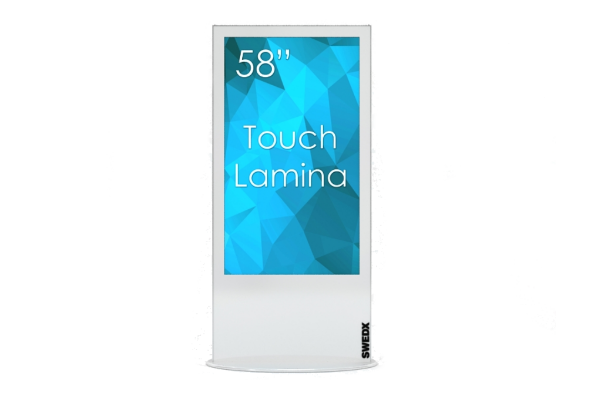 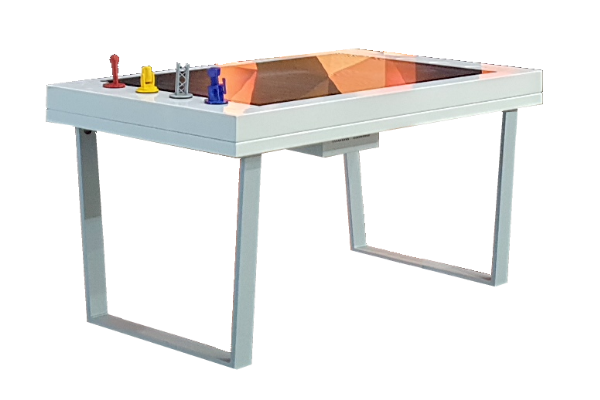