Modern events are hardly imaginable without up-to-date information technology (IT). Whether as smartphones or iPods for voting, as tablets for customer advisors or electronic product descriptions, as notebooks for mobile workstations or as feeds. Computers in whatever form are present at almost every booth. The trend towards touch devices such as tablets or all-in-one devices remains unbroken. For performance-hungry applications, high-performance desktop computers or (media) servers are the best choice. Switches, routers and appropriate cabling are used for networking. Video conferencing systems are also suitable for internal company communication. We cover all areas of information technology for events.

A tablet, tablet computer or tablet PC is a portable, flat computer of particularly light design with a touch screen. Unlike notebooks, a tablet usually doesn’t have a fold-out mechanical keyboard. A tablet is a special type of personal computer that is a handheld device.

Due to their lightweight design and touch-sensitive screen, tablets are characterized by ease of use. The devices resemble modern smartphones in terms of performance, operation and design and usually use operating systems originally developed for smartphones. Because of the on-screen keyboard, which only pops up when needed, tablets are less suitable for writing large amounts of text. Tablets are usually equipped with non-removable batteries.

Bluetooth and WLAN are standard on the tablet. In addition, many devices are also offered with an integrated modem (including UMTS or LTE as data radio), which means that they can be used for mobile telephony without having to rely on an external mobile modem (e.g. via a USB port). Wired connectivity to external devices is not provided for most tablet PCs.

Tablet computers are also increasingly used for remote control of digital devices, such as cameras, AV receivers, TVs or quadrocopters.

The range of functions of a tablet can be extended by additional programs (called apps). Tablet journalism is becoming increasingly important, with the tablet being used as an information medium to consume journalistically prepared media content or, in some cases, to create it themselves.

We offer various tablets with Android, iOS or Windows operating system. On request and for an additional charge, we can install license-free apps or apps licensed by the customer. 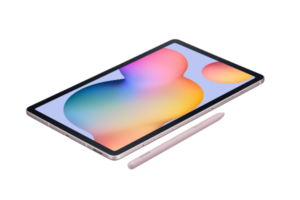 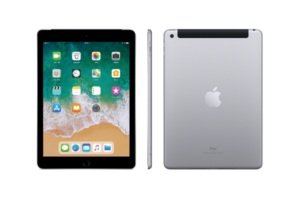 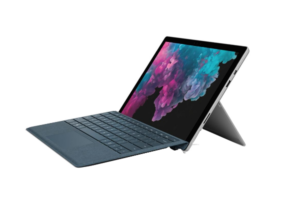 At trade fair stands, tablets often serve as quick sources of information to describe products and services. To ensure that not only the function but also the appearance is right, we offer the matching and shapely enclosures from Bouncepad. Bouncepad products are available for different sized devices and with a hidden home button or camera. Position your tablet on the wall, fixed or flexible on the table or on a beautiful floor stand. That way it always cuts a fine figure. Our competent consulting team will gladly find the optimal components for your application and the desired devices. 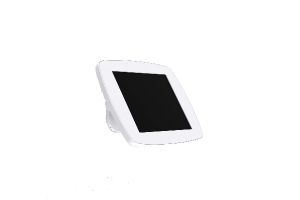 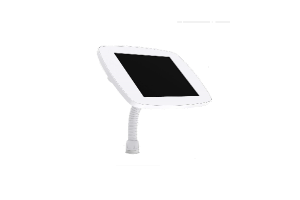 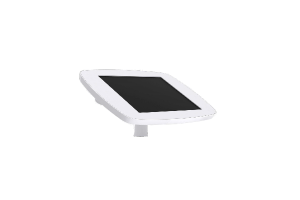 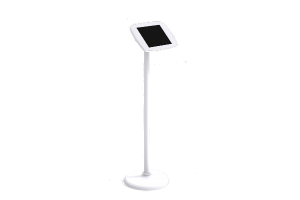 A notebook or laptop is a special type of personal computer that belongs to the group of mobile devices. It has the following basic characteristics:

A keyboard is flush-mounted on the top of a flat rectangular housing. This has a key center distance of 19 mm in the alphanumeric area (smaller keys are called subnotebooks). A similarly sized screen is movably attached to this housing, which can be folded onto the housing in such a way that, when closed, the screen surface and keyboard are on the inside, thus making the entire device transportable without any special protection requirements. The joints hold the opened screen in any position by static friction without further mechanical support. The entire device always remains tilt-proof, as the weight-intensive components are arranged together with the keyboard in the base housing. The device can be used regardless of location. The power supply is provided by accumulators.
In terms of size and power, notebooks fall between the larger desktop computers and the smaller tablets by today’s standards. In 2010s, notebooks have come close to classic desktop computers in terms of performance and have taken market share from them.

Our notebooks are pre-installed with Windows 10 by default. On request and for an additional charge, we can install the Microsoft Office package, license-free programs or applications licensed by the customer. 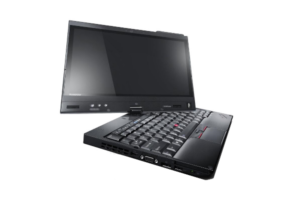 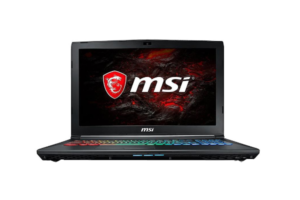 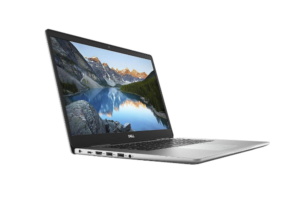 A desktop computer, or “desktop” for short (borrowed from the English desk for “desk” and top for “top”, i.e. a desk-top computer), is a computer in a housing shape, suitable for use as a workstation computer on desks. The term is usually used synonymously with desktop PC, meaning personal computers.

Our desktop computers are pre-installed with Windows 10 by default. On request and for an additional charge, we can install the Microsoft Office package, license-free programs or applications licensed by the customer. 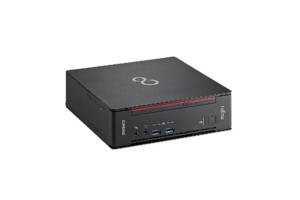 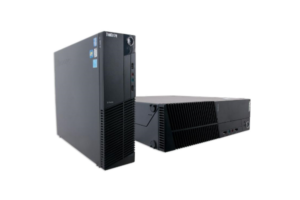 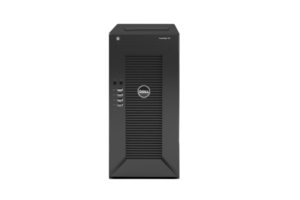 The Macintosh from the Californian company Apple was the first microcomputer with a graphical user interface to be produced in large numbers. The name is derived from the apple variety McIntosh. Among users, the abbreviation Mac became established early on. Today, Apple’s personal computers also officially bear this product designation – in combinations such as Mac mini, MacBook or iMac.

Our Mac Minis, MacBooks and iMacs come preinstalled with the latest Mac OS by default. On request and for an additional charge, we can install the Microsoft Office package, license-free programs or applications licensed by the end customer. 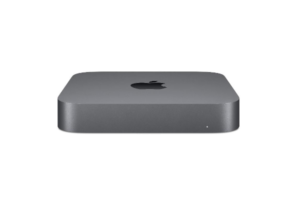 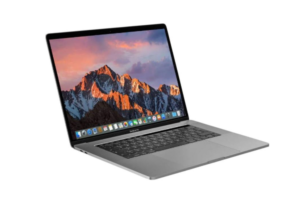 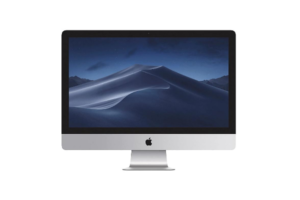 A computer network, computer network or computer network is an interconnection of various technical, primarily independent electronic systems (in particular computers, but also sensors, actuators, agents and other radio-technical components), which enables the individual systems to communicate with each other.

The goal here is, for example, the shared use of resources such as network printers, servers, files and databases. Also important is the ability to centrally manage network devices, network users, their permissions and data. Today, direct communication between network users (chat, VoIP telephony, etc.) is also of particular importance.

We offer switches, routers and the appropriate cabling. 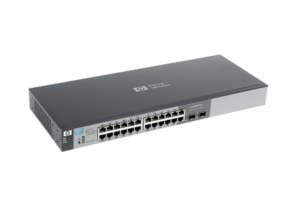 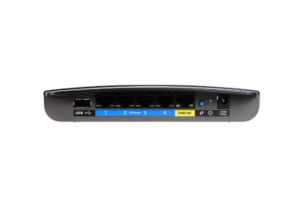 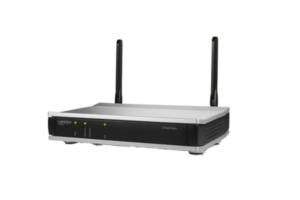 Video conferencing has become an important part of corporate communications and has been firmly established for some time, particularly in larger companies. There are already many low to no cost options for a video conversation between two people. If more participants are to be involved, it quickly becomes a little more complex. If several people are sitting in the same room, special hardware is required. Then a moving camera with person recognition and an audio setup with special microphones are obligatory for a successful conference. Modern video conferencing systems are reliable and easy to use. 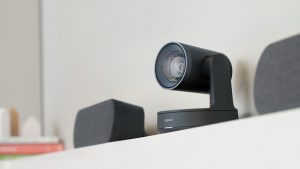 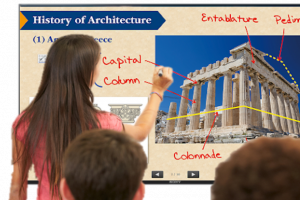 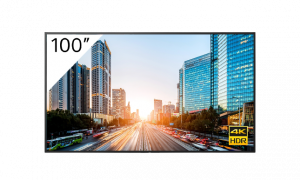