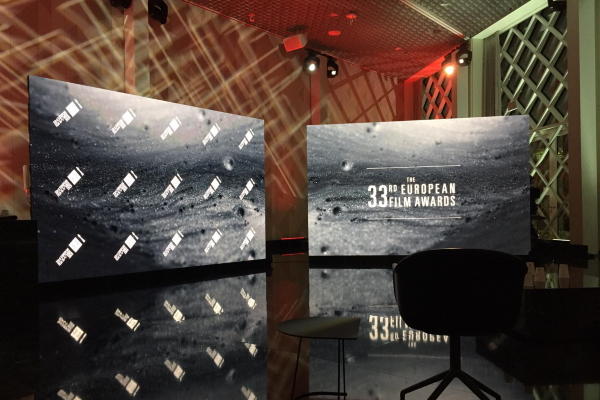 European Film Award as online event, high-resolution LED walls as stage background “The Rush” as best film, Mad Mikkelsen best actor and Paula Beer best actress. Due to the Corona issue, the European Film Awards were presented at an online event. Instead of taking place in Reykjavik as planned, the event was held at the […]

Heise Verlag hosts the secIT in the AVMS Studio

Heise Verlag hosts secIT in the AVMS Studio in Hanover as a Hybrid Event Hybrid event with participants in the studio and connected discussion participants With secIT,Heise Medien has established a new event highlight in the IT security industry in recent years. Even in Corona times, Heise does not want to interrupt this success story. […]